Our Vision is Realistic
Our Mission

Our Mission is Simple 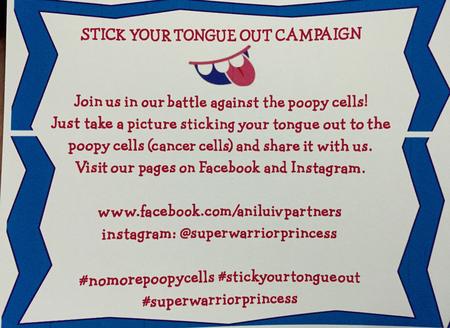 We want to make a difference. That takes a real-world approach. It takes action.

Thank you for contacting us! If needed, you will hear back within 48-72 hours.
By building on our past successes and establishing strategic priorities, we will have the foundation to become stronger and more efficient than ever.​

We want the people affected by our efforts to notice real improvements.

About Us
Donate Now

At Anilu’s Partners we are working to create hope and the opportunity for a better world.

But we can only do it with your help. Join with us in our mission and donate now.

Anilu’s Partners was established after we identified a real need to make IV covers, called “I.V. Partners” available to hospitals that treat children throughout Arizona and beyond.

Anilú is a bright, curious and imaginative 9-year-old girl who has autism. During 2014 Anilú was diagnosed with leukemia and commenced treatment at Phoenix Children’s Hospital in Arizona.

Through Anilú’s eyes, many facets of hospital were intimidating. Over time, she transformed the hospital environment into a more friendly and welcoming place. Using her fantastic imagination, Anilu’s hospital became a “magic fort,” her doctors became “wizards with coats and potions,” and common medical instrumentation (including I.V. carts and dialysis machines) took on characters of their own. Anilú even imagined herself as a Super Warrior Princess, engaged in a battle against the “poopy cells” that invaded her body. This process dramatically changed Anilú’s hospital experience for the better!

Using Anilú’s ideas as her inspiration, Anilú’s mother (Alma) designed some simple patterns to help bring Anilú’s imaginary characters and vision to life. The patterns form covers for rolling I.V. machines. Once sterile and intimidating, the covers now have an inviting and fun personality!